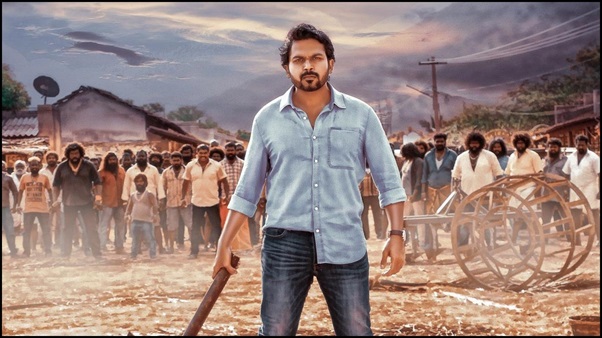 Since evolution had been a crucial part of human history for millions of years, we witnessed multiple changes in the entertainment industry. Earlier OTT platforms were not that popular as compared to the current situation. Now people can sit at home and watch the latest movies, shows, short clips online at any time, any place. We are aware that most Bollywood movies are remake versions of South Indian movies because of their content-rich stories and power-packed action scenes. Earlier, no OTT platform available for watching Telugu movies and web shows. But now it is possible on Aha OTT where you can either watch movies online or download them and watch them later.

Today we will review one of the blockbusters of Tamil cinema named Sulthan.

Vikram’s (Karthi) mother died at an early age. He was then raised by 100 criminals and named Sulthan. They were loyal to Sulthan’s father, Sethupathi. Sethupathi is a gang leader in Vizag. With time Sulthan gets attached to those criminals and treats them as his brothers. Later he shifts to Mumbai for the completion of his education.

Life was going well, and Sulthan grew up as a handsome guy and became a Robotic Engineer with high moral values. He always stopped his brothers from violence and had tried to maintain peace, but one day a tragedy happened. Sultan’s father died. He left behind his son and 100 gang members. Nobody knew what to do, and then unwillingly, in critical circumstances, Sulthan took his father’s place and took an oath as the leader. Yet, he tried to avoid violence and maintain peace. Sulthan falls in love with a village girl, Rukmini (Rashmika). He disguises himself as a farmer so that he could impress her. At the same time, in his triumph of winning Rukmini’s heart, Sulthan confronts a plan led by a village head Jayendra (KGF Ram). He is known for his ill deeds. Sulthan is a person with morals. He protested against Jayaendra but unknowingly began a war resulting in lots of violence and action.

Aha OTT has launched blockbuster entertaining movies and web series. It has provided freedom and support to creative and young writers and directors to create the most thrilling, splendid movies and web originals. For instance, this movie leaves us in turmoil,

Whether Sulthan saves those farmer’s land and turns his brothers into civilians, could he maintain peace at the end and live a happy life with Rukmini? To answer this, one should immediately subscribe to Aha OTT.

To reveal all such stuff, watch Sulthan movies online only on Aha OTT, the only Telugu OTT platform available on the internet.

How People Make Decisions Prior To Buying Your Shoe? 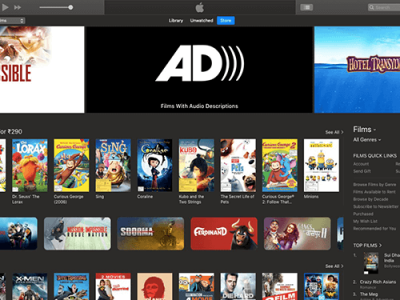