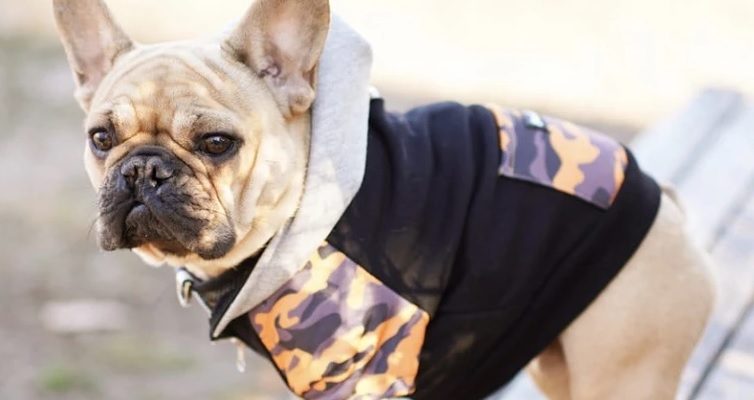 Pug is not an energetic pet, but it is important that you maintain a daily walking routine to avoid being overweight, so you live very well in apartments. The breed requires some care. Especially due to the flattened snout and folds on the face, attention is needed to care for a French bulldog. See the main points of attention of the Frenchie:

Flat snout makes it difficult for the Frenchie Dog to breathe, making it less tolerant of things like heat, exercise and even stress.

Dog breeds with folds on their faces require constant cleaning of the area with saline (and drying!). Cleaning well and not leaving the curves moist avoids bad smell and infections.

Like other small dog breeds, the French bulldog can suffer premature degeneration of the spine’s vertebrae, which can lead to disease.

The French Bulldog requires a low level of physical activity, which can make him gain weight easily and can also aggravate spinal problems.

The French bulldog is more likely to have dental and oral diseases. It is important to brush the teeth of dogs of the breed at least three times a week and visit the vet.

The Frenchie require little exercise but love exits to the street. The breed loves daily walks, but, as it suffers from breathing problems, the activities should be light and of a maximum of 30 minutes, so that the dog does not tire too much. Ideally, he should walk approximately 10 km a week, about 1.5 km a day. In addition, due to the flattened snout, physical activities on the street should be avoided on very hot and humid days.

Whoever dreams of having a Frenchie puppy comes up in doubt: how much does a French bulldog cost? The price can vary from $ 1,200 to $ 5,000 the value was calculated based on the price of puppies of the breed on the main selling sites in the country.

Ancestors:  one of the ancestors of the French bulldog is the English bulldog.

Success:   the breed reached a peak in sales in 1913, the result of a presentation by French bulldogs by a breeding club in New York. The Frenchie came out in Vogue magazine and became famous.

“Bat ears”:  one of the most striking characteristics of the French bulldog, the “bat ears” might not exist today. They were the result of crosses carried out by Americans.

How Do You Stop Pests from Infesting Your Home?

A Backyard Gym could be Fun 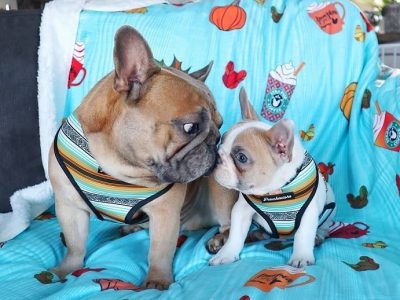 Know In Details About French Bulldog 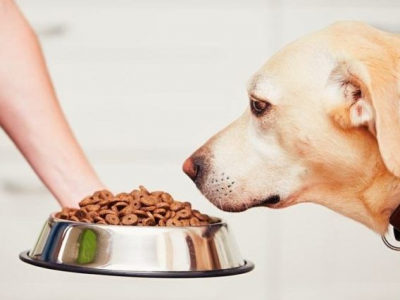