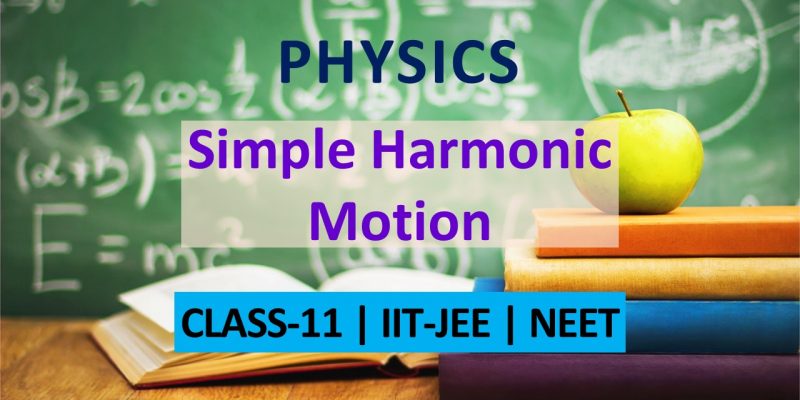 To note down the prerequisites chapters of the Class 11 Simple Harmonic Motion here are some initial topics to know and understand beforehand:

They are: Kinematics, Newtons Laws of Motion, Work Energy and Power, Body Dynamics.

Finally the chapter Simple Harmonic motion can be studied. This is one of the simplest chapters for Physics. Let us check the theoretical concepts related to this Topic.

What is SHM or Simple Harmonic Motion.

In the field of Physics, the term SHM or Simple Harmonic Motion is the motion that occurs periodically where the force which is restored on the object is proportional to the objects displacement from the position of rest and it does act towards the objects position of equilibrium. This process involves oscillations and these oscillations continue for an indefinite period until and unless it is disturbed and caused to stop by friction or other forms of energy.

What does SHM do?

When we talk of a Simple Harmonic Oscillator there is a weight which is attached to an end of a spring and the other end is connected to a support system. If the system is at rest from the equilibrium position that means there is no force acting on the mass as of now. However if we know the mass to be displaced from the position of rest then there is an elastic force on it.

If the system does not face any energy loss then mass will keep moving or oscillating. This is the base of Simple Harmonic Motion. This is a periodic motion and if the energy is lost due to some reason then there is oscillation but there is damped oscillation. When the object moves closer to the position of equilibrium then the force will get less or in other words decrease. At the position of equilibrium there is no force at all. If there is a net restoring force which slows it down then the velocity reaches zero and and it will accelerate back to the position again.

The total mass on a spring. In a confined space or space which is closed there is simple harmonic motion. In such a body there is amplitude which is very small and if there is an additional constant force then it cannot change anything or the force which is applied to the period of oscillation.

What is Uniform Circular Motion:  SHM is one dimensional and it has uniform circular motion and thus if any object will move with some angular speed then it will have a certain radius which is towards the centre of the origin. The motion it will have will coordinate to the simple harmonic motion with some frequency and amplitude.

What is Oscillatory Motion: Where the body motion goes to and fro from a point. This is motion which has vibrations or vibratory motions or oscillatory motion.

If there is a small angle made then the motion of the Simple Harmonic Pendulum will by caused by some harmonic motion. There is a period for the mass which is attached to the pendulum with some gravitational force. This shows that the oscillation period is not dependent on the mass or amplitude of the pendulum but is dependent on the acceleration which is basically due to gravity.

Best Types of Kitchen Countertops for Your Next Remodel

What Kind Of Jeans Looks Best On Guys? 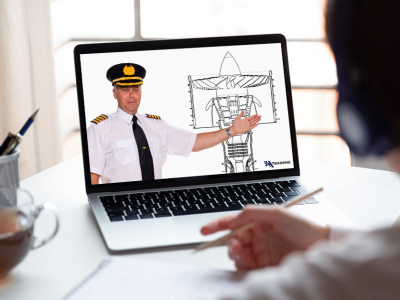 while preparing for JEE main 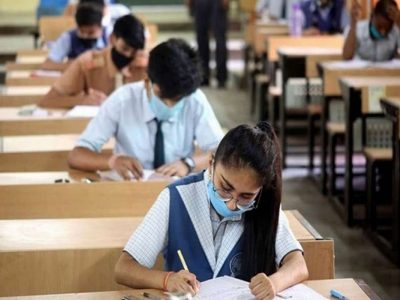 Which is The Best Sociology Optional Coaching Centre? 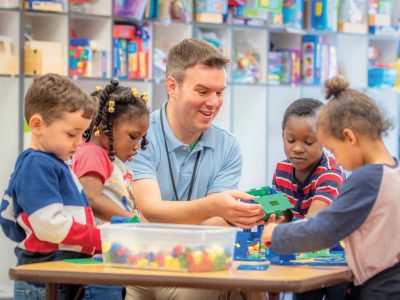 CHC 50113: Why Should You Consider a Career in Early Childhood Education? 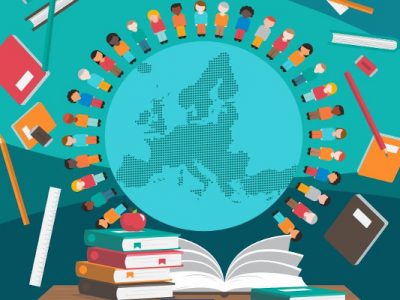 How many engineering colleges in Kolkata based on placements

Is There Any Difference Between Aviation And Piloting? 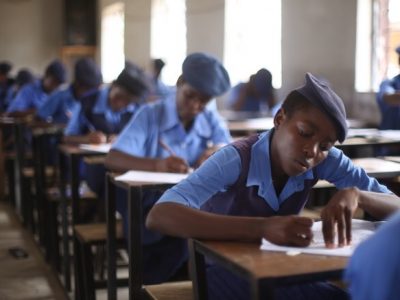 Important Things to Look for in a Great Boarding School